Engagement session or incredible date night?  Either way it was a night to remember in New York City for Savannah and Johnny.  Strolls through Central Park and sunset on the Brooklyn Bridge, with pizza and beer to top off the night.  Can all of our couples please take us on epic double dates like this?

I remember chatting with Savannah about Johnny’s proposal on the Brooklyn Bridge, which was truly as romantic as you’d think.  I have to admit, one of my favorite parts of the story was Johnny kneeling down in the bike lane and a cyclist yelling at him to get out of the way, but not even a rude passerby could ruin this special moment for them.

So it came as no surprise that these two wanted their engagement photos to be taken in this city where it all began. So Jeremy and I quickly found a date that worked, and as luck would have it, we already had plans to be in the city during our 15th anniversary trip to New England.

I couldn’t believe we were actually going to be shooting in New York City.

Fun fact: When I was a freshman in high school, my go to audition song was New York, New York. I think at a young age, I always knew this city would steal my heart.  (And to be fair I always wanted to be a Radio City Rockette, but who didn’t?)

For those of you wondering, I did indeed get cast as a freshman in show choir with that song, and it was the beginning of my career as a choreographer and future theater owner.  (A story for another day).

Back to our NYC Adventure.  We began our afternoon in the heart of Central Park, weaving around the trails and catching a glimpse of the sky scrapers all around.

I immediately was transported into the sets of a million movie moments, as we wondered down the mall from When Harry Met Sally, then danced around the fountain of Enchanted.  But I think the movie moments that I pictured the most were some of my favorite holiday films, like Serendipity, Home Alone 2 and the snowball fight from Elf.

I guess that means I need to shoot again in New York in the winter, which is truly a bucket list trip for me.

After leaving Central Park, we jumped over to Dumbo to take in all the views along the East River.

Strolling along the cobblestone streets in heels is not for the faint of heart, but Savannah rocked it like a pro.  She and Johnny danced their way from Jane’s Carousel to Old Pier 1, with maybe a piggy back ride or two.

After a truly wonderful evening, we then went on a hunt for the best pizza in New York.  It was a bummer that most places were closed by 8pm in Brooklyn, but we lucked out and found a few delicious slices on our way back to the hotel.

Ending a big day of walking around New York City with pizza and beer, was exactly what my heart needed.  Not to mention, the hilarious conversations and chill time we got to have with Savannah and Johnny.  I’m beyond excited to celebrate with them again back in Colorado for their wedding at Spruce Mountain Ranch.

Thank you again Savannah and Johnny for taking us on this incredible destination engagement.

Till next time New York! 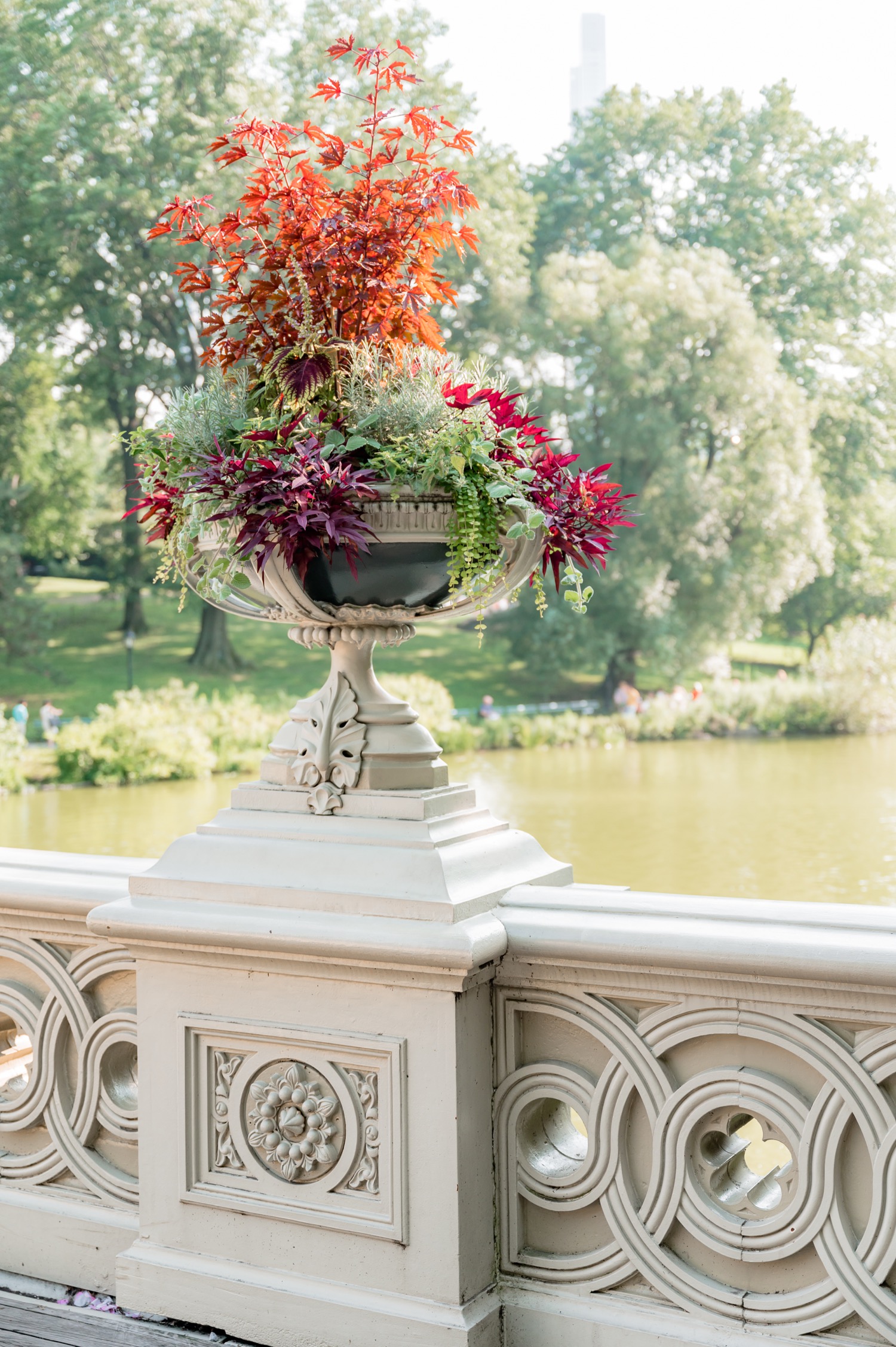 Are you looking for a Romantic or Adventurous Engagement session to tell your love story, capture your proposal or even use to tell friends to “Save the Date”?

We would love to help!  And did you know our engagement sessions are complimentary with ALL our Wedding Collection Bookings? So come on. You deserve to be celebrated!!!

We LOVE to feature some of our amazing BGP Couples here on the blog.  So have fun cruising around and meeting some of the most incredible people and join us on our adventures with them.  To find out more about us, our style and The Wedding Experience, you can keep perusing The BG Blog or slip over to the contact form and let us know more about your needs!